Copelin accepted a track scholarship from Brigham Young University and will join the Cougars in 2024 after the completion of his two-year mission.

In addition to his athletic, Copelin is an accomplished pianist.

“He was blessed his senior year to excel and, in fact, broke a couple of school records at Lincoln,” said his dad, Dan Copelin of the 6th ward in the Tallahassee Stake of The Church of Jesus Christ of Latter-day Saints. “We were pleased with how he was able to meet a lot of goals this last track season.”

Noting that Garrett “was able to stay very high in the rankings leading up to senior year,” Copelin said his son’s aim for that final year was to be within the top three in both 300-meter hurdles and 110-meter hurdles.

How did he do? Garett finished 2nd in the 300-meter hurdles at the 3A state championship and 3rd in the 110-meter event. Only one other hurdler in the state finished in the top three of both hurdle events, but he did not compete in 3A.

“He’s had a lot of things going for him,” Copelin said. “Because he played football, he would go into track with no real break, so it was hard to stay in peak physical condition through the entire year. He had never had a full season of track without injury until his senior year, and then he was able to perform at the highest level.”

The senior Copelin, gives credit to the Lord and to the strong faith the Copelin family shares.

“All four of our kids are great, and they just came to us this way,” he said. “Heavenly Father sent us choice children.”

Copelin said athletes in both the football and track teams “knew of Garrett’s faith,” adding that younger son Connor is “following in Garrett’s footsteps.” He plays football and runs track, too, and says the prayers for the two teams—just as his big brother did.

Life is life, however, and Copelin described some difficult hurdles Garrett had off the track field.

“He had a lot of challenges with schools trying to recruit him to run in college,” Copelin explained. “When they would hear about the mission, the conversations would promptly go cold. All the coaches, without exception, said they respected his choice and that it spoke about him as a person; but they were all unwilling to offer him a scholarship or hold a position for him.”

The recruiting process, Copelin said, was a “testimony-building experience” as Garrett spoke to coaches about his desire to serve a mission. He had conversations with many schools, and coaches “commended and respected him,” but they wouldn’t sign him.

“I think he grew through the challenge of explaining to coaches that he was going to serve a mission,” Copelin said. “It solidified his desire to serve, because he had to accept at a point the possibility that this decision might keep him from running in college.”

Garrett was quite interested in some of those schools, said his dad. Making things even harder was the fact that many athletes running at his level had already been signed.

The young man stayed resolute about serving a mission, though, and was ultimately signed by BYU Provo.

“It all worked out just great,” Copelin said. “He’s going to a great school and is on scholarship to run.”

In the meantime, he is “where he’s supposed to be.” After training is completed, Garrett reports in September to the California Bakersfield Mission (where former Tallahassee stake president Blair Burton and his wife Vicky are presiding).

“He’s held true to who he is,” Copelin said with a chuckle. “It’s really a tribute to his mother.” 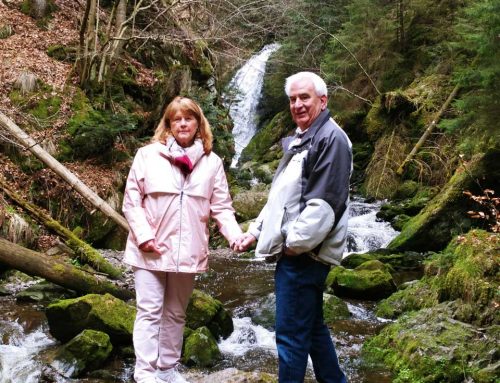 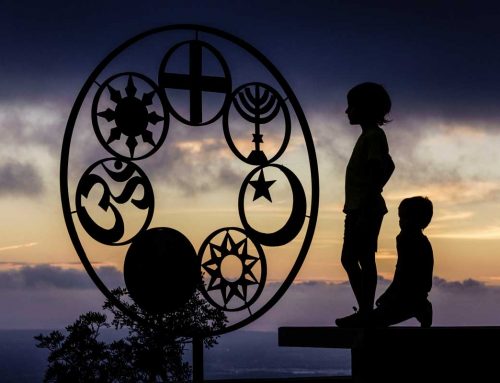